How often has someone in authority frustrated you by upholding an antiquated or downright foolish rule simply because it was “store policy?” And how often have you meekly retreated from an argument with that person because it was the easiest thing to do? For many, the answer to both would be “numerous times,” but I find such situations challenge my unflagging gumption.

To prepare for confrontation, the first rule is to seek out the person in top position; don’t waste time with employees who, for the most part, are hired for their efficiency, knowledge of the product, and geniality with customers. Creativity is usually not their strong point.

Secondly, know what to say in advance. Be calm, decisive, assertive. Later, if necessary, one can always up the ante by being angry and threatening.

An example: Recently, I went shopping for clothing in a large department store. Outside, the weather was dismal and the store was practically empty. Within a short time, I had chosen a dozen items and headed towards the fitting room. A salesgirl 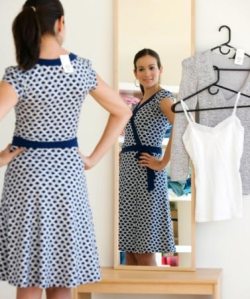 mumbled distractedly, between texting on her phone, that only 3 items were permitted inside. I tried to argue that since there was no one else in the fitting rooms, it seemed foolish to not allow me to take all in at once. Surely that rule was made to prevent one person from taking an inordinate amount of time when others were waiting to enter, not the case at that moment.

No amount of logic would convince Miss Apathy to break the rule.

The store manager was summoned and I appealed to his sense of reasoning. Here, I had success, as he had the position and authority, as well as the all-important virtues of creativity and flexibility, to see that here was a case where the rule need not be blindly enforced.

I kept my cool, presented my case with unfailing reason, and posed no threat to his authority. And, I didn’t even have to threaten to turn in my charge card – but that’s another story to be told. 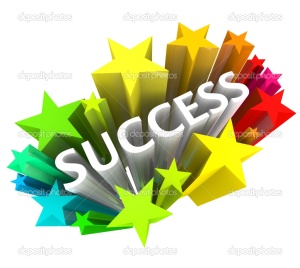