Due to the marvels of modern technology, I will transpose the bottom line of this blog to the top. In essence, Ebay did NOT favor me in my latest dispute (see previous blog: https://arleneyolles.com/2014/12/21/my-first-ebay-a-big-eheadache/ 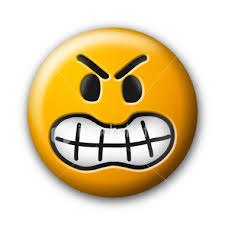 On Dec. 30, the Clipper Creek was returned via UPS and I phoned Ebay. This time I demanded to go straight to the Appeals Department where I got (Surprise! Surprise!) an English-speaking young lady. After filling her in on all the details of the case, she said that she would put me on hold to do some further research. She returned a few minutes later and basically said “tough noogies.” (My words, not hers.) 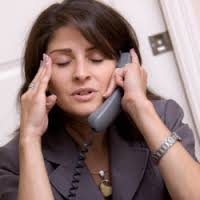 return for any reason (even a made-up untruth, like he “didn’t know it wasn’t a plug-in.”) Since the case was reopened, he was within the time limit to return it and I had to refund the money. No amount of arguing, repeating myself, threatening to tell ALL my friends to stop using Ebay (yeah, right!) would convince her to rule in my favor.

She eventually got tired of hearing me and was extremely polite when she said, “I am going to disconnect now.” Frustrated and aggravated, I slammed the phone on HER (that’ll teach her something … but what?) and swallowed my pride along with the loss of the sale (plus $25 shipping charges).

Anyone want or need a 220 Clipper Creek Charger for an electric vehicle? 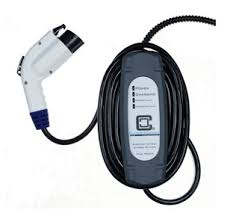 Brand new in the box; 3-year warrantee papers included. It’s only been to Westport, to New Jersey and back.