Today, on the stationary bike at the Y, I was watching TV and heard the host on a talk show make several grammatical errors. These were greeted by not so much as a raised eyebrow by the other guests. It reminded me of another time, years ago, when I caught a few sound bites on MTV of an interview with Jewel, who had apparently authored a book. The interviewer read 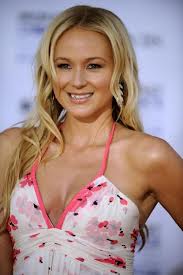 some lines from the book, one of which was something to the effect that “people dress with great casualty today.” “Didn’t you mean ‘casualness?’” he asked. “Hmmm?,” uttered Jewel, trying to appear intelligent, “No, I said ‘casualty’.”

The program then jumped to a fan who said, “How dare he criticize Jewel? She’s the artist – she can use words however she likes!”

Ah ha! I finally understood the mentality of the White House staff that permitted President George W. Bush to speak of “nucular war.” It was the same mentality that refused to tell Elvis he would kill himself if he didn’t cut out his abuse of drugs because, well, how can you tell that to the King? 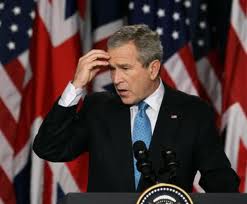 So songwriters will continue to write such ungrammatical phrases as “the stars shine for you and I” because, well, they’re the artists. And it’s OK if the President of the United States spoke of a “nucular” threat; it gave us grammarians something to s 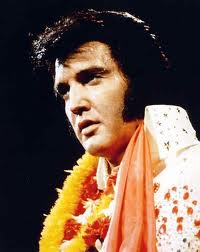 nicker about. In the words of Mel Brooks, “It’s good to be the King!”